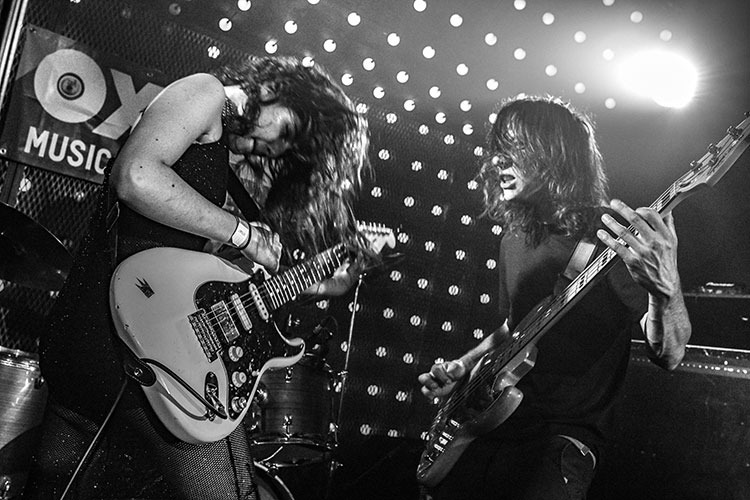 They Speak About us :

“Propelled by driving basslines from Aaron Hartmann and drop-dead drumbeats by Marie Niemiec, distorted riffs layer with Camille Alexander’s vocals, which echo through the track with impressive range, from angelically affecting to outbursts that are borderline violent.”

“A Void swing from extreme to extreme: emotive yet furious, catchy yet unstable, deranged yet lucid, somehow charging through it all into a spectacular payoff.”

By The Freaks (UK)

“They’ve gone to make an AA-single that has more hooks than a butcher’s shop.”

“The group offers coherence to the twelve tracks that structure this well-written CD, sometimes reminiscent of a female Sonic Youth.”
“Marie Niemiec on drums perfectly marries Aaron Hartmann on bass and answer each other to unfold a worked rhythm section”

“If you haven’t managed to see the band live, I would urge you to get to a gig. Failing that get the album “Awkward and Devastated”. It’s awesome, just like these guys.”

“Putting on a show full of energy, chaos and craziness, it was anything but boring ! The post-punk 3 piece from Paris and London seem incontrollable” 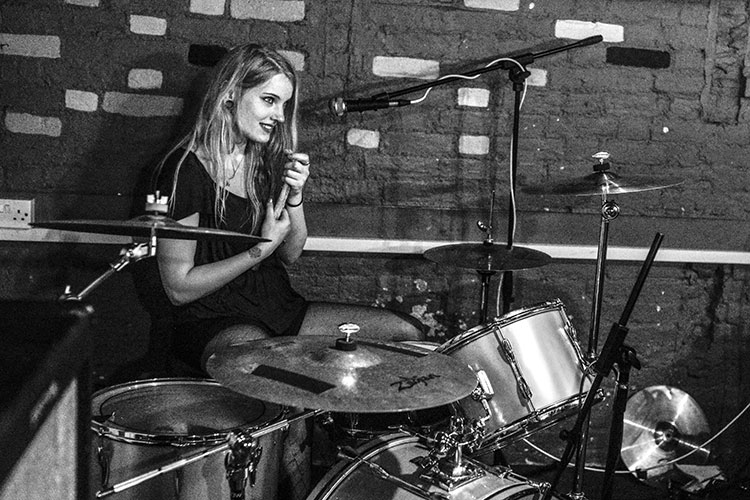